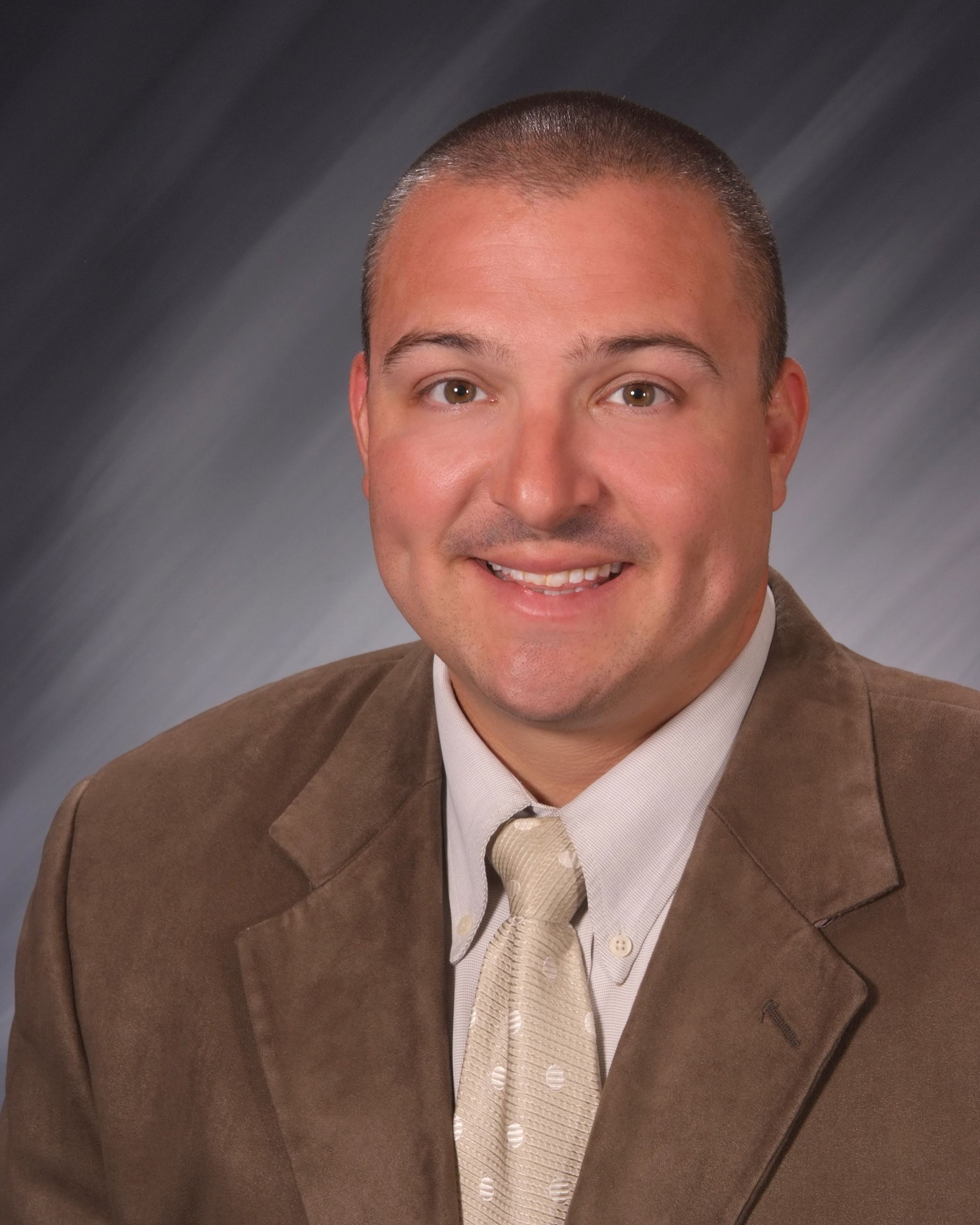 Joshua Thornsberry is currently serving his fourth term as 8th Ward City Councilman.  Josh is Chairman of the Streets and Utilities Committee and Vice Chairman of the Parks and Recreation Committee. He also serves as a member on the Finance Committee.  He was born and raised in Lorain and graduated from Southview High School in 1999. While in high school he was a three-year varsity soccer letterman and President of the prestigious Model United Nations.

In 2006, Josh married his high school sweetheart and Admiral King Graduate Jeni Owens. In 2008 they welcomed their eldest child, Hunter Thornsberry into the world. Hunter is currently attending 6th Grade and plays Football, Basketball, Baseball, and Soccer - all of which Joshua coaches. In 2018 Josh and Jeni welcomed their second son Jace into the world.

Josh is committed to providing the residents of the 8th Ward a voice in local government. He looks forward to working with the other council members and the current administration for the betterment of the city. Joshua wishes to explore both the lake and riverfront development opportunities while being a good steward of the taxpayers’ hard-earned dollars as well. Joshua Thornsberry’s top priority is protecting the integrity and property values of the 8th Ward with well thought out and planned development that will further enhance the eighth ward and surrounding areas.